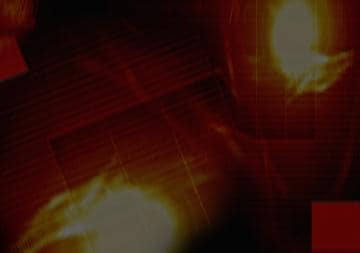 After an ultimate showdown which resulted in Kamal Nath stepping down from the post of Chief Minister on Friday, MP Congress, in a cryptic tweet, said Nath would hoist the tri-colour on August 15 this year.

Hours after Nath tendered his resignation to Governor Lalji Tandon, MP Congress used its official twitter handle on Friday evening to state that Kamal Nath would hoist the national flag as Chief Minister on Independence Day and receive a salute.

This was followed up by a resilient claim from Nath in his farewell address at the Chief Minister’s House on Friday.

Besides accusing the Bharatiya Janata Party of conniving with Jyotiraditya Scindia and his “greedy” MLAs for bringing down his government — “mandated by public to last five years” — Nath said today was always followed by tomorrow and day after tomorrow; hinting at some interesting things in store for the near future.