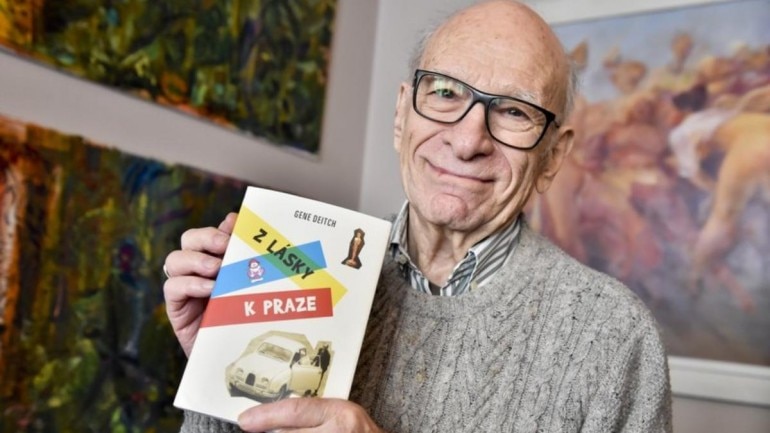 Legendary animation creator Gene Deitch, who directed several episodes of Tom and Jerry, died at the age of 95.

His Czech publisher, Petr Himmel, told The Associated Press Deitch died unexpectedly during the night from Thursday to Friday in his apartment in Prague’s Little Quarter neighborhood. No further details were given.

Deitch’s movie Munro won the Academy Award for Best Animated Short Film in 1960. He was also nominated for the same award twice in 1964 for Here’s Nudnik and How to Avoid Friendship.

Earlier, he had created the Tom Terrific series, while Sidney’s Family Tree, which he co-produced, was nominated for an Academy Award in 1958.