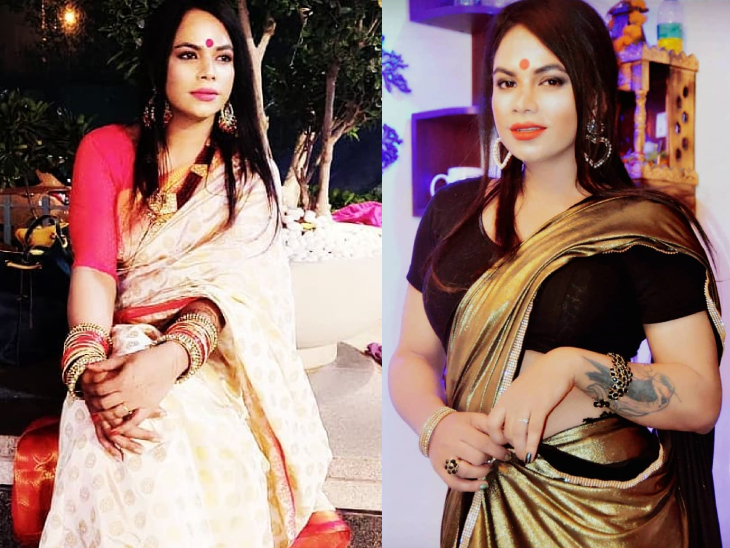 Individuals from the transgender community have been taking over the non-conventional career paths not just to break the stereotype but also to empower the community. One such story is of a 27-year-old employee-turned-entrepreneur transwoman from Bihar.
Urooz Hussain set up her cafe named ‘Street Temptation’ in Uttar Pradesh’s Noida at Sector 119. Describing the idea behind the cafe, she said that it was to inspire members from her community to work towards earning a dignified living. Urooz shared that she had experienced workplace harassment which led her to establish her own business to promote a culture of equality.

Speaking to ANI, the entrepreneur said, “I was subjected to harassment at my workplaces so I decided to start my own cafe that treats everyone equally. I hope this will inspire others from my community.”

“I was born as a ‘normal’ child, as a boy, but later realised that even though I have a male body, my feelings are a like a girl which resulted in questioning about my identity in my teens. I faced a lot of difficulty in overcoming this situation. My male relatives used to bully me a lot. My father is strict, he had created a boundary within which I needed to behave as a boy. This was not okay with me. I used to play with dolls when I was young, used to interact more with girls than I did boys. So, I left my hometown in 2013 and shifted to Delhi and started my transition as a transwoman,” Hussain said in a video interview with The Quint.

#MyReport | "If you will support transgenders, they will come out of the closet more easily. We are the same as you, like any other human being," says Urooz Hussain (via @QuintMyReport).
Read more here: t.co/k2zzOzrGQX pic.twitter.com/yLq6Sngek2