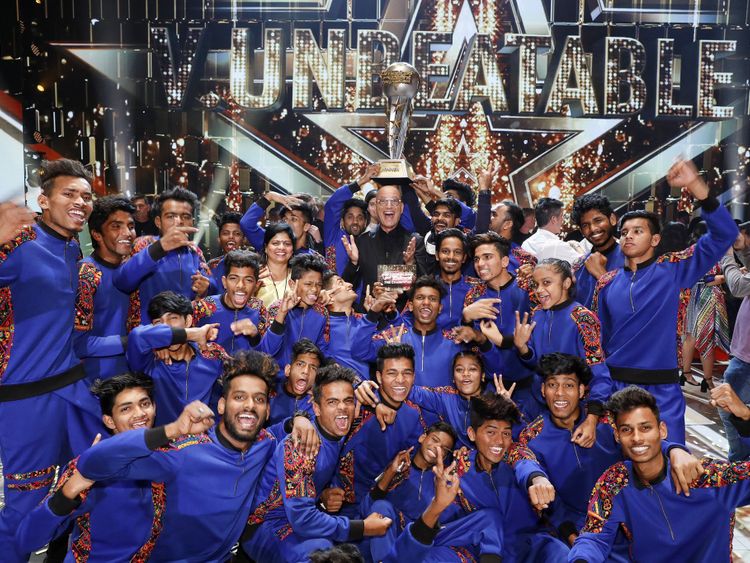 Mumbai-based dance group V. Unbeatable has won the second season of ‘America’s Got Talent: The Champions’. The dancers got international magnificence with their victory on the American reality show on February 17.

V. Unbeatable, which is composed of 29 dancers from Mumbai, first appeared on ‘America’s Got Talent’ in 2019, winning a Golden Buzzer from guest judge Dwyane Wade. The group came in fourth place last year, but this time around, V. Unbeatable won the trophy and received a standing ovation from celebrity judges Simon Cowell, Heidi Klum, Alesha Dixon and Howie Mandel.