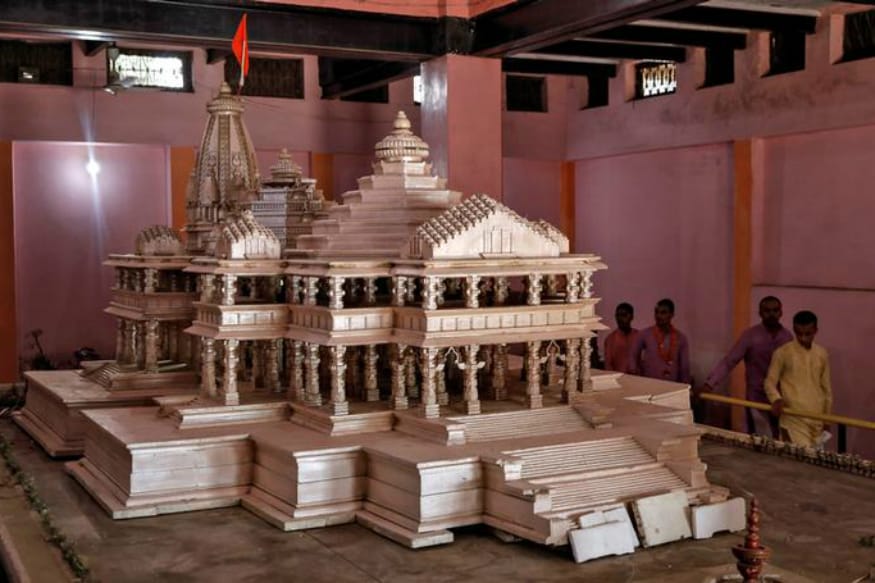 Ayodhya:  A senior Supreme Court lawyer has written to the Ram temple trust on behalf of a group of Muslims in Ayodhya, asking that five acres of land around the demolished Babri Masjid where a graveyard is situated be spared for the sake of ‘Sanatan Dharma’.

The letter, written by advocate M R Shamshad, is addressed to all 10 trustees of Shri Ram Janmabhoomi Teertha Kshetra.

Shamshad said according to Muslims, there is a graveyard known as ‘Ganj Shahidan’ around the demolished Babri Masjid where 75 Muslims who lost their lives in the 1885 riots in Ayodhya were buried.

“There is a mention of this in Faizabad Gazetteer also,” he said.

“The central government has not considered the issue not using the grave-yard of Muslims for constructing the grand temple of Lord Ram. It has violated ‘dharma’,” the letter stated.