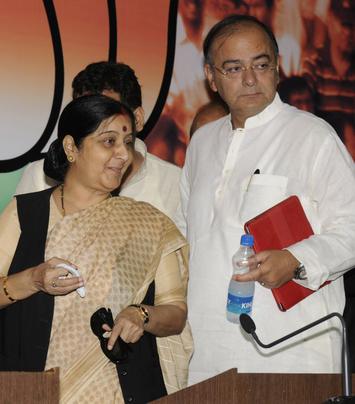 This year the President has approved conferment of 141 Padma Awards including 4 duo cases (in a duo case, the award is counted as one). The list comprises seven Padma Vibhushans, 16 Padma Bhushans and 118 Padma Shris. Thirty four of the awardees are women and the list also includes 18 persons from the category of Foreigners/NRI/PIO/OCI and 12 posthumous awardees.