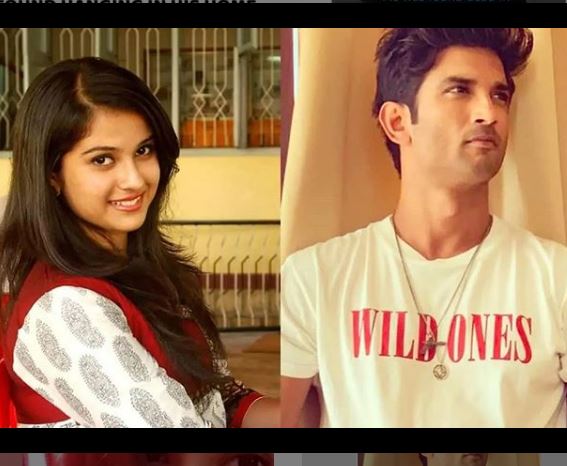 Bollywood actor Sushant Singh Rajput was found hanging in his Mumbai residence; he was 34. The police are investigating the cause of death but suspect that it is a case of death by suicide.

Sushant’s former manager Disha Salian was also found dead last week.  Disha had  reportedly committed suicide by jumping off the 14th floor of her apartment in Malad at night. However, sources also said that she accidentally fell off her apartment. The actor had shared his condolences. The young celebrity manager was reportedly with her fiance. She was declared dead on being rushed to a hospital in Borivali. The police have started an investigation. As per reports, they have recorded the statement of the deceased’s parents.

There is a dialogue of Sushant On his Last Film ‘Chichore’ that could bring a Social awareness about Depression. ‘Suicide is not a solution’.