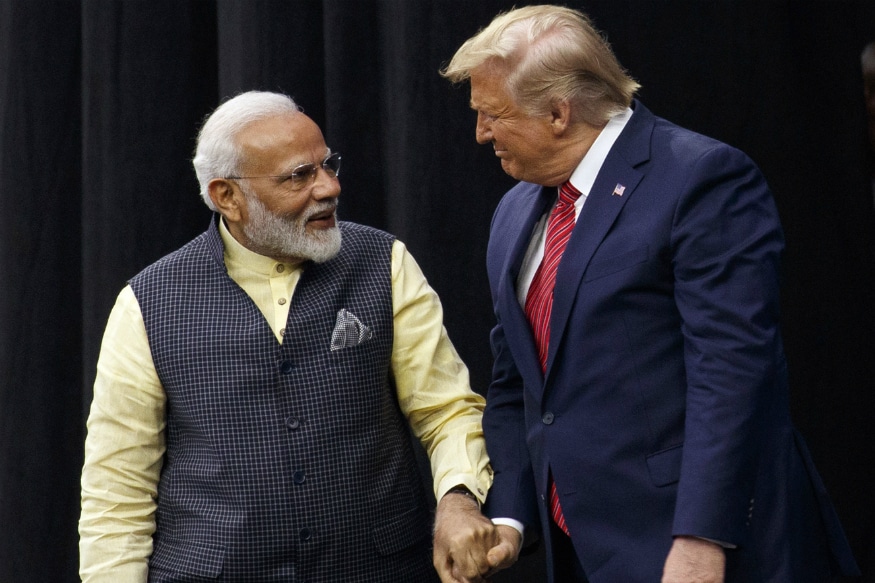 US President Donald Trump will travel to India later this month on a two-day visit, the White House announced on Tuesday, in what would be his first trip to the country as the president of the United States.

Trump and First Lady Melania Trump will make the trip to “strengthen the United States – India strategic partnership,” the announcement said. Trump will travel to New Delhi and also make a stop at Ahmedabad during the visit from February 24-25, White House Press Secretary Stephanie Grisham said.

The trip will further strengthen the U.S.-India strategic partnership & highlight the strong & enduring bonds between the American & Indian people.

“President Trump’s trip to India is timely in view of the bilateral trade issues that need to be resolved and in light of the collaborations between the US and India in various realms,” M R Rangaswami, Indian-American philanthropist and head of Indiaspora, said.