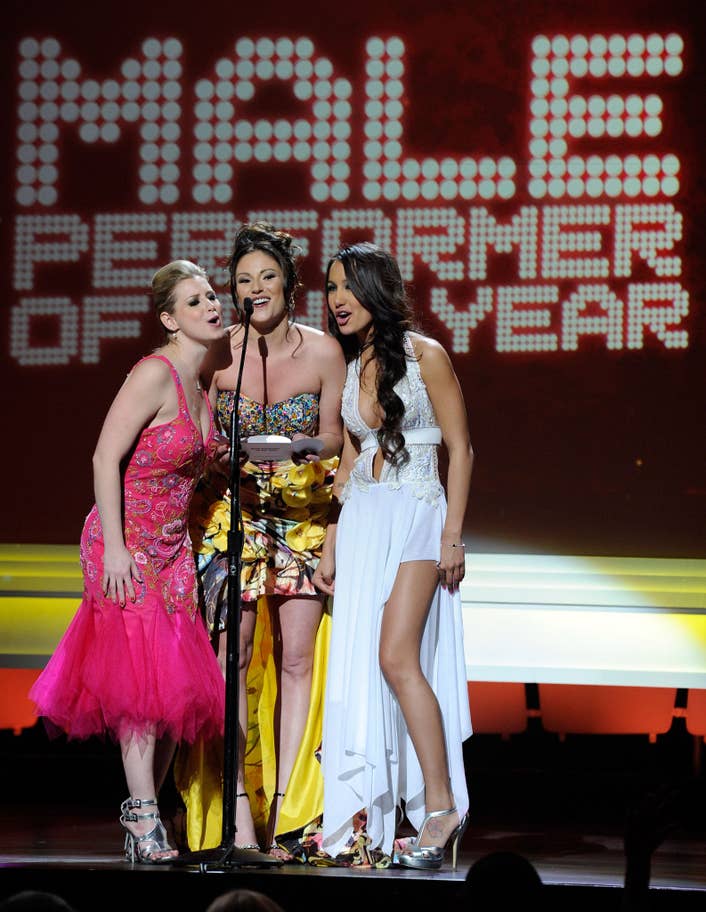 ⚠️ (May Not be Suitable for you)

Some wear gowns that wouldn’t be out of place at the Met Gala, others’ outfits are slitted, slotted or see-through in spots that, were a Hollywood actress to wear them to a premiere, would either launch her career or threaten to end it. Male civilians crowd the edges of the walkway, straining to capture selfies with the stars, who grin and mug with all the enthusiasm they can muster.

Held in Las Vegas each January, the AVNs (short for Adult Video News, the trade publication that organises them) are always compared to the Oscars, but the resemblance only goes so far. Yes, both ceremonies give out gongs for Best Cinematography, Best Make-Up and Best Screenplay. But there’s no Academy Award for Best Double-Penetration Sex Scene, is there?