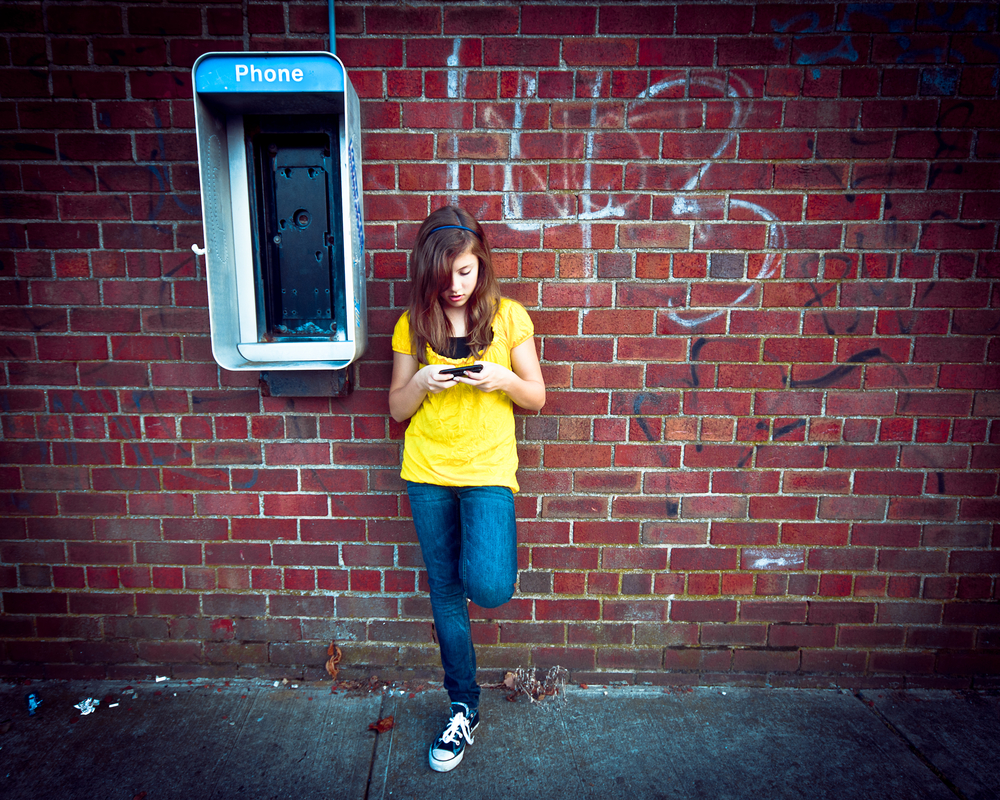 White Ops Threat Intelligence and Research Team reported on 38 beauty-focused fraudulent camera apps, which amassed over 20 million downloads and were removed by Google from Play Store. Some of the apps mentioned include Solu Camera and Yoroko Camera. The fraudster launched one app after another and likely developed a “more robust mechanism to avoid detection and removal” over time.
Read more at Hindustan Times