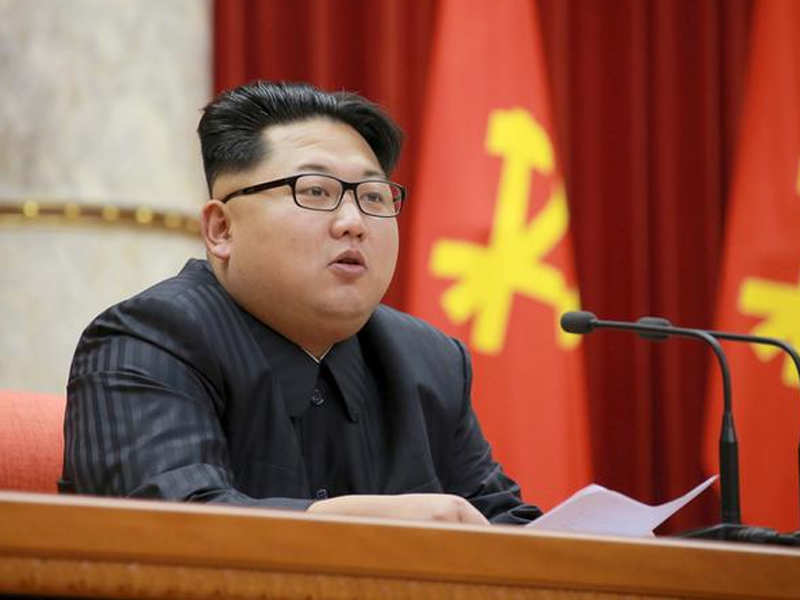 The South Korean government on Tuesday was looking into reports saying North Korean leader Kim Jong Un was in fragile condition after surgery.
An official from the National Intelligence Service, who didn’t want to be named, citing office rules, said the spy agency couldn’t immediately confirm the report. CNN cited an anonymous US official who said Kim was in “grave danger” after an unspecified surgery.

The Unification Ministry, which deals with inter-Korean affairs, said it wouldn’t comment on the CNN report or another report by Daily NK, which cited anonymous sources saying Kim was recovering from heart surgery in the capital Pyongyang and that his condition was improving.