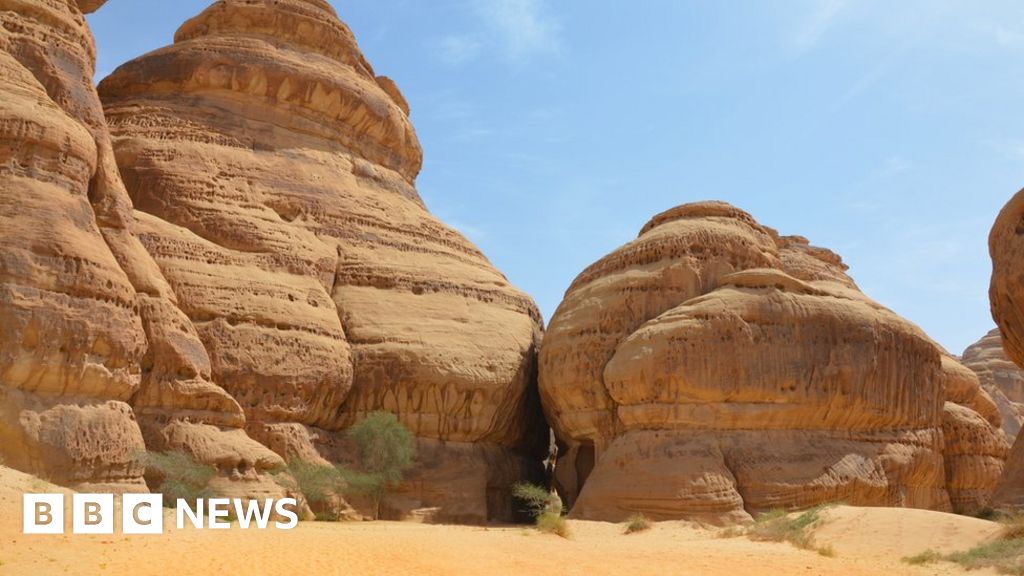 In the middle of the desert, some 250 km (155 miles) away from the city of Taif, is Al Wahbah – a large volcanic crater with a salt field in its centre.

Mada’in Saleh was the second largest city of the Nabateans, a group of people who settled across ancient Arabia and the Jordan Valley until their empire was annexed by the Romans in 106 CE. Now, among the ruins are a vast necropolis with 130 tombs, small pre-Islamic altars, and some adobe houses – structures made from earth – in what used to be the city’s living quarters. In the 7th Century CE, Jeddah was established as both a major port for Indian Ocean trade routes, and the entry point for Muslim pilgrims who arrived by sea on their way to the religious city of Mecca.

Tap for more at Duklr.