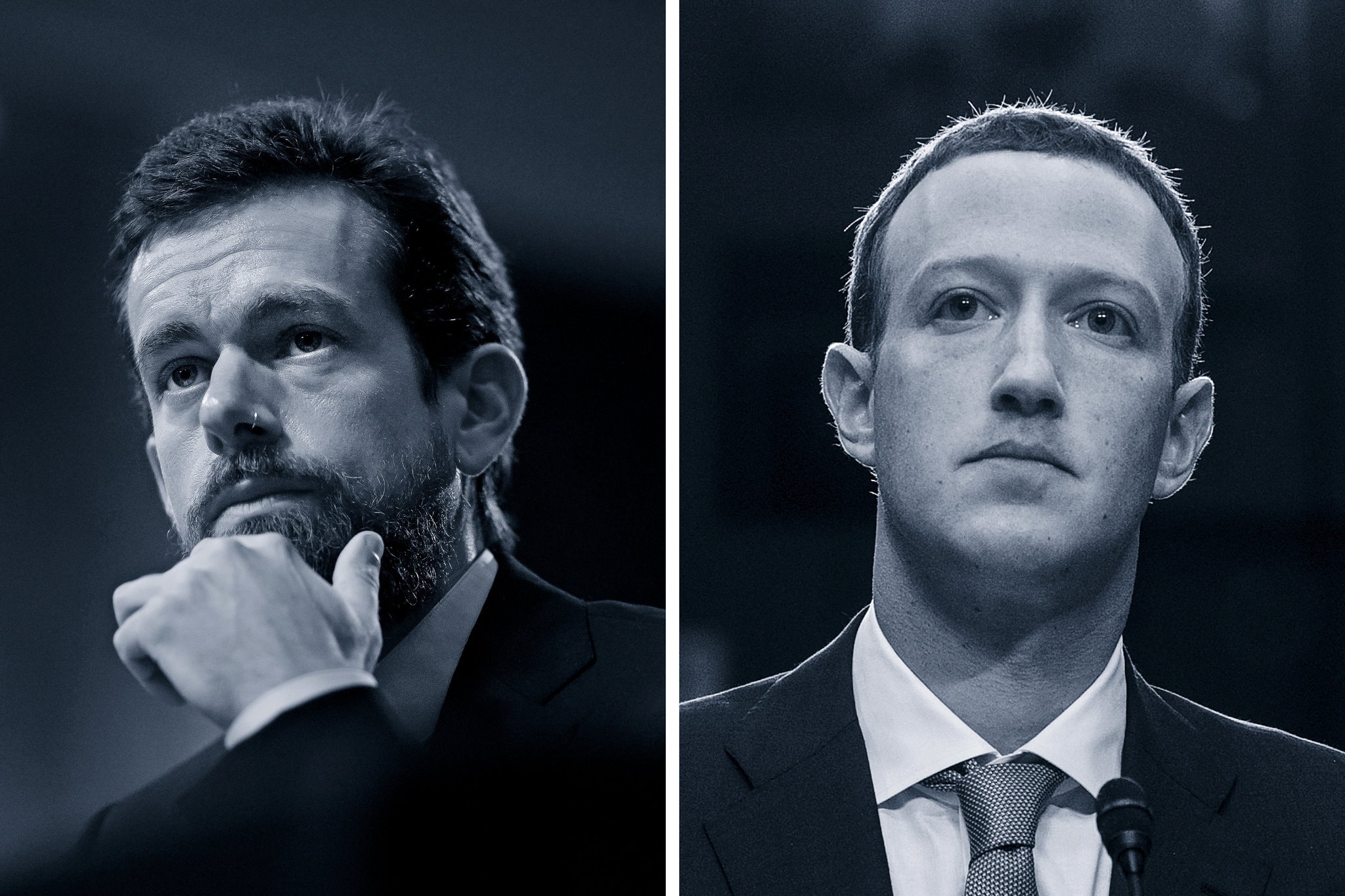 Facebook founder Mark Zuckerberg explained why Facebook did not take down US President Donald Trump’s post that had a historical reference to the Civil Rights movement. On a post on Facebook, Zuckerberg said that the post remained on the platform since it also contained information regarding the US Army and thus, was considered to be of relevant information to the citizens.

Zuckerberg admitted that he did have a negative reaction to the post, which he considered ‘divisive and inflammatory rhetoric.’

President Trump, responding to the violent protests that erupted in Minnesota and across the United States after the tragic death George Floyd, had said: “when the looting starts, the shooting starts.”

Mark also said “Unlike Twitter, we do not have a policy of putting a warning in front of posts that may incite violence. Twitter had added a warning label next to the tweet citing that it was ‘glorifying violence’ but had not taken it down.”