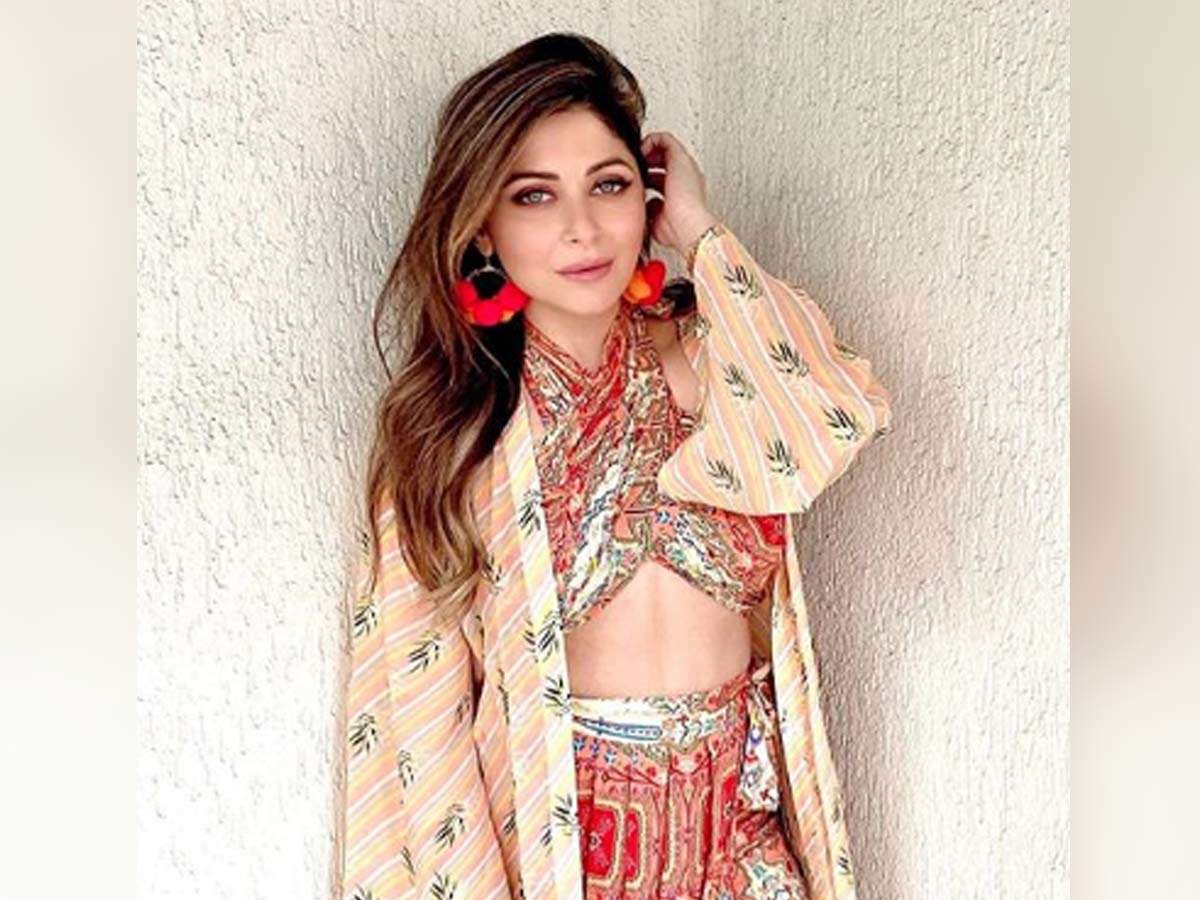 Kanika Kapoor is the first Bollywood celebrity to have tested positive with the COVID-19. The singer revealed the same on her social media account.

It is being reported that the ‘Baby Doll’ singer attended a bash in Lucknow after returning to Mumbai from London. Her father stated that she attended three parties, however, Kanika said she just attended a small get together and was wearing gloves all the time.

According to the latest reports, U.P police is all set to take action against Kanika. Reportedly, cops will be filing an FIR against the singer under Section 269 of the Indian Penal Code (IPC).